One of the greatest literary figures -not just in India ,but in the whole world- was born in a non-descript village in Eastern Uttar Pradesh !! I am on record having stated that the Literature Nobel stands diminished for not having ever entertained a nomination on his behalf ! His impact on the society far exceeds that of Sinclair Lewis , Rudyard Kipling,  Pearl S. Buck ,Harold Pinter, and Ernest Hemingway put together!!

Most of his literary masterpieces were written in a small cabin literally - and I mean literally- across the road from the dwelling that I currently inhabit !!

My homage and salutations to Munshi Premchand !! Performing our duty to the needy in corona crises 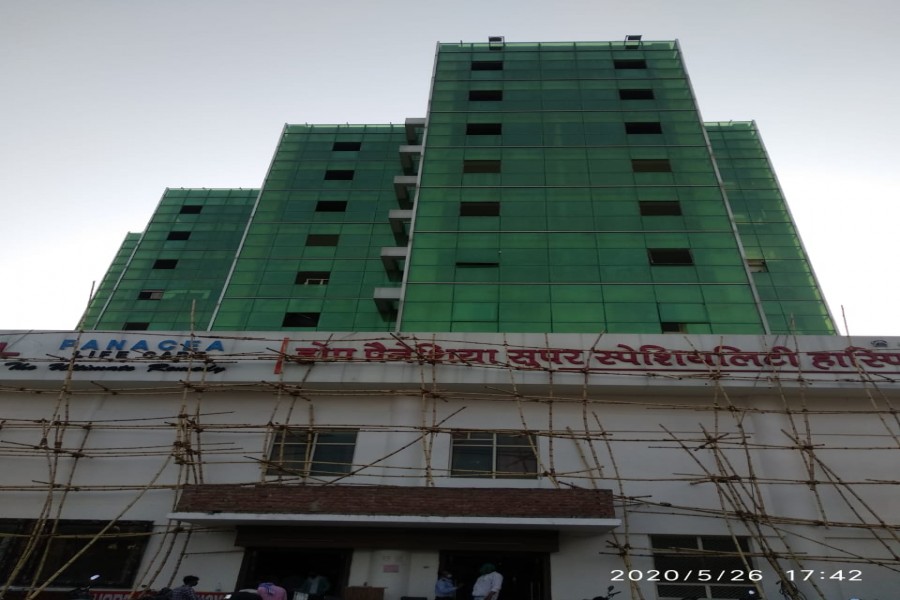 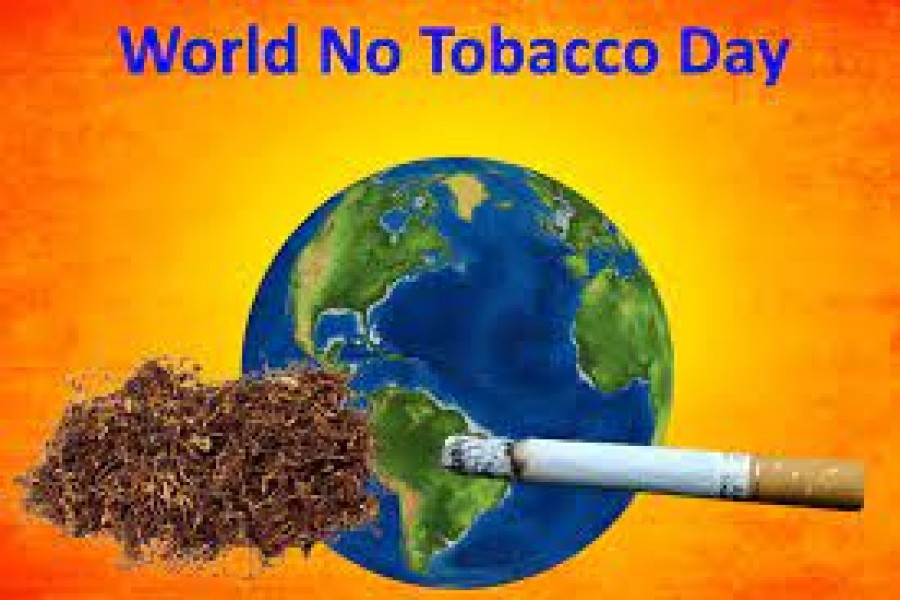 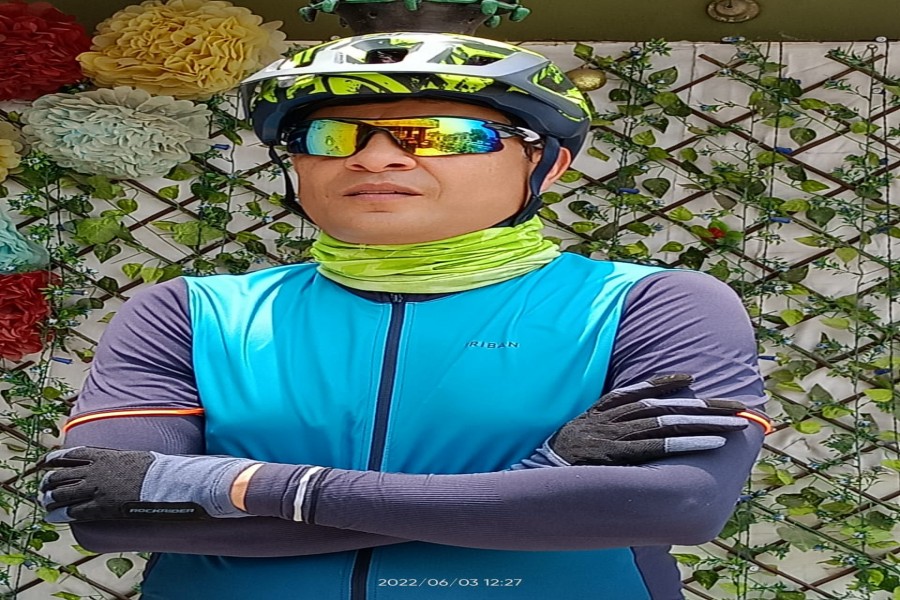 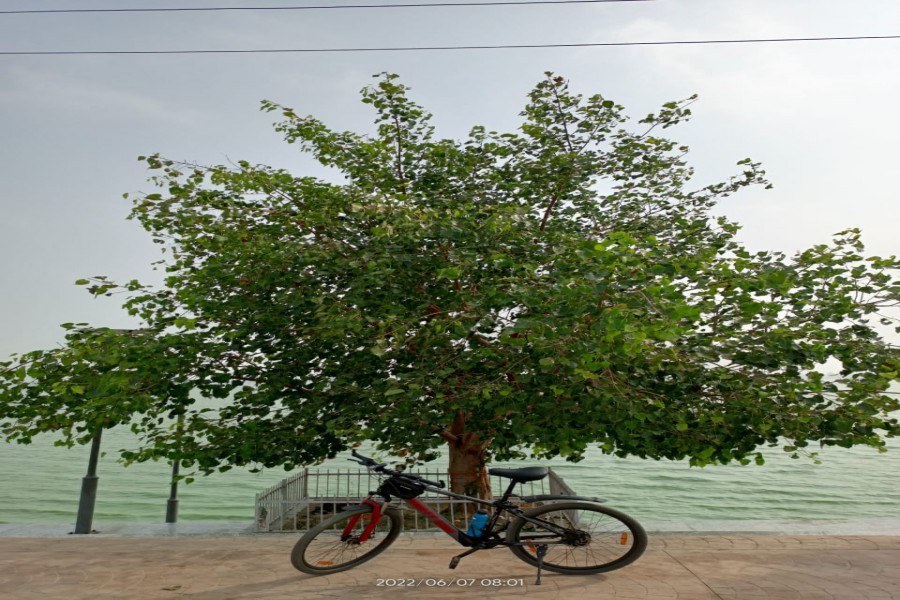 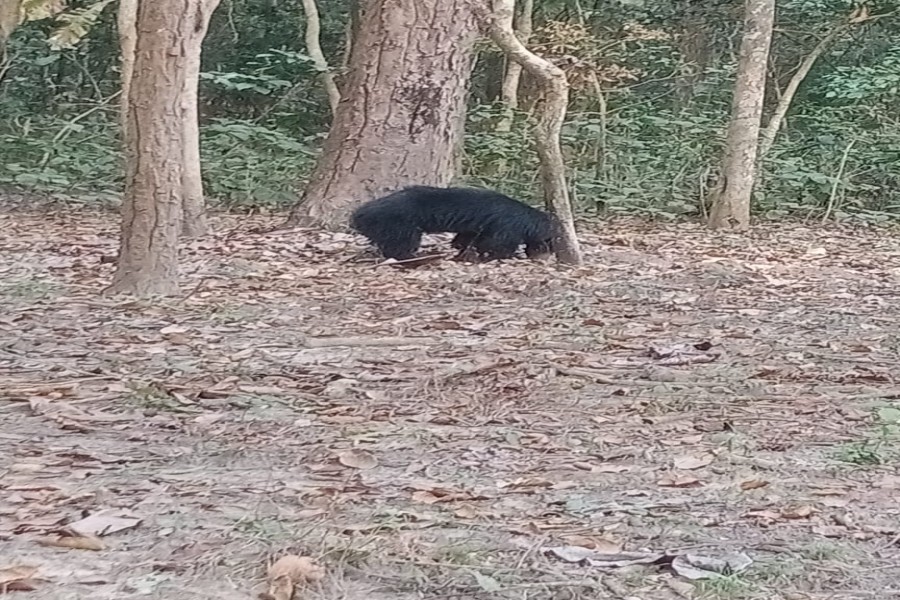 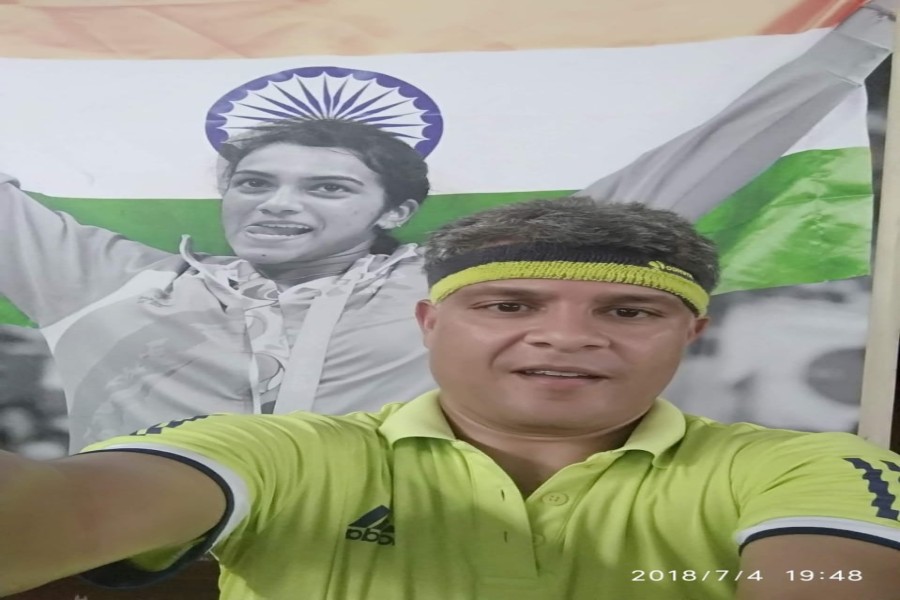 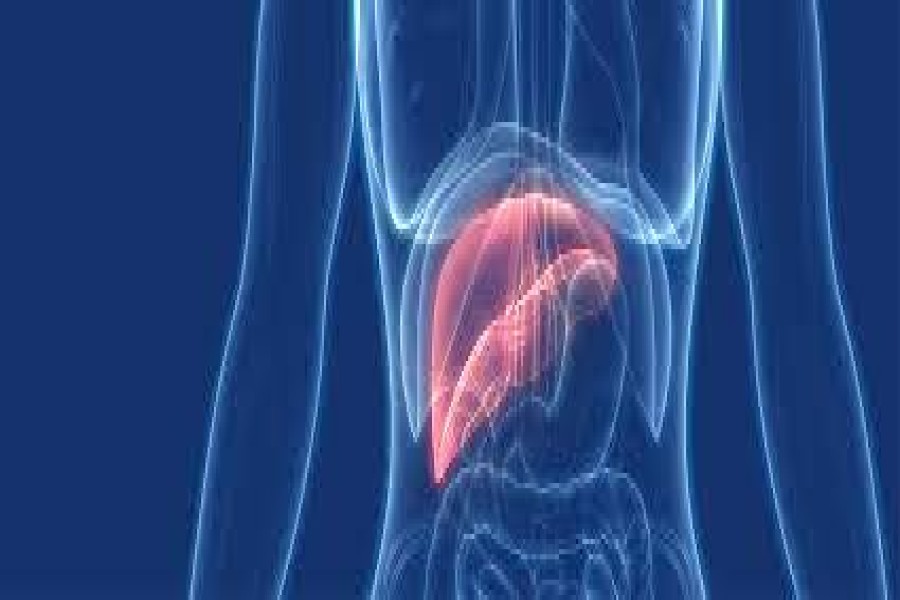 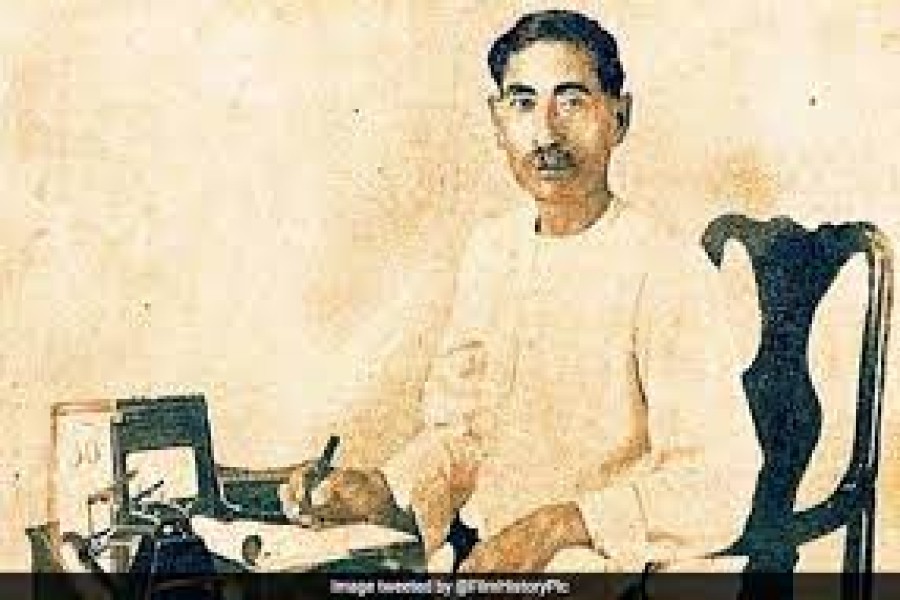 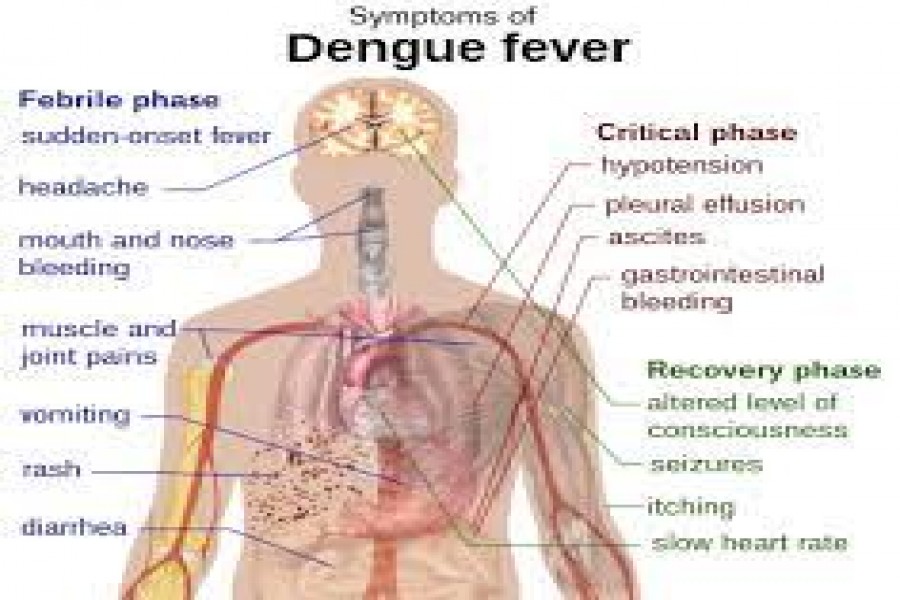 Awareness Regarding Prevention of Dengue Infection

A clinic of national fame with 90 Years of legacy in healthcare. Dr. Sohan Lal Clinic is a state-of-the-art Polyclinic offering integrated healthcare facilities, including online consultation and online medicine delivery. We are an established BRAND- highly trusted for having a high success rate in treatment and being globally affordable.